Skip to content
Ok ok I know you are sick and tired of Markets well I’m not and as I am the one writing this thing you have to put up with this last on its a “doosy”  trust me.
As noted previously Lenin is still held up as a Hero here. 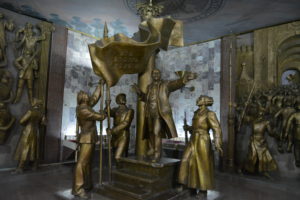 Great Toothpaste here called “Splat” how about that 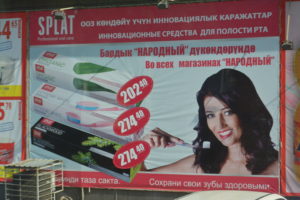 Education is a good thing right ? as is a clean house
Brand new sewing machines and new brooms. 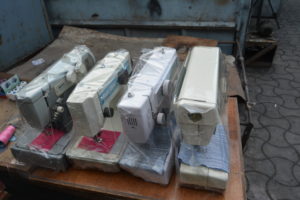 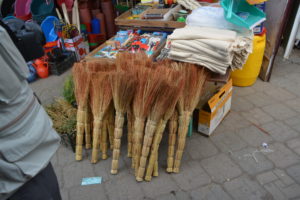 Now the rest are things you dont often see at a local market, horse shoes and saddles. 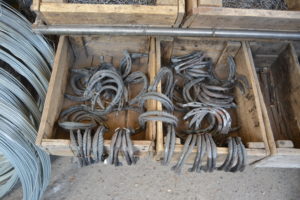 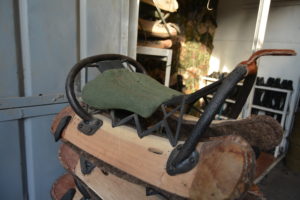 Well here we are back in Bishkek again and off to the Museum which was shut a couple of days ago.
We are told that the local hero here in these parts is “Lenin” yes the very one I saw in someones garden the other day. It would seem that early on he visited the area and told them that he would champion their cause and they have loved him ever since so as other places pull down their statues or shuffle them off to quieter places and the eternal conversation about moving his tomb from the front of the Kremlin continue in Kyrgyzstan they just keep polishing them. It is funny how people see the same things very differently. These people a the time were the runt of the Soviet litter and were so far away from the center that anyone who would look after them could be considered some form of saint (although Saints were not actually allowed under the Soviets).

We come across yet another wedding as we pass through the city now I mention this as I try and get a picture of the carriage they used take a look at the bottom left of the picture it is really a Cinderella coach.
Interestingly we are now off to our last market. (well you are tomorrow)

One more for good measure

Some of my Blogs